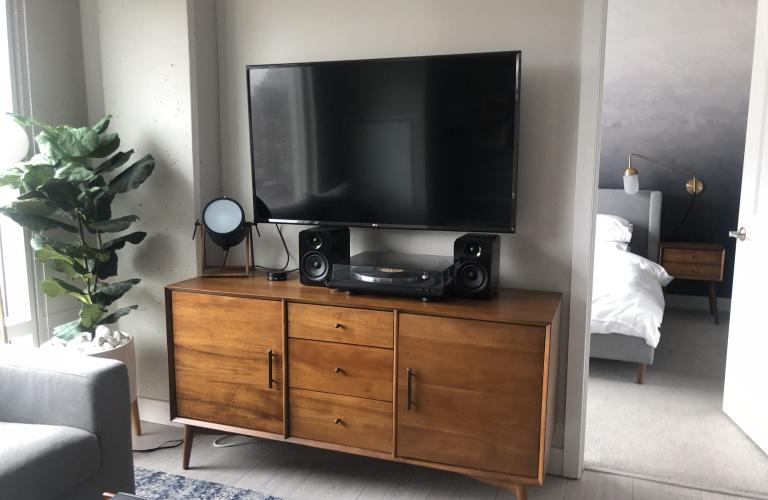 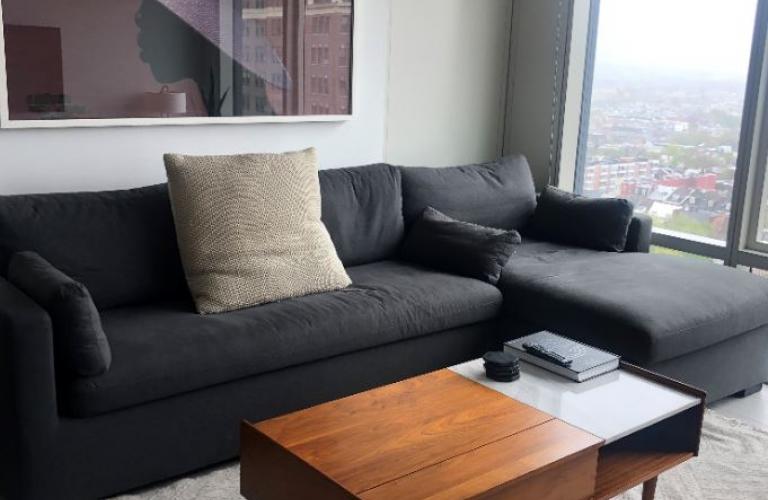 Between Rittenhouse Square and Washington Square, discover brand new apartments in Center City’s Midtown Village, where city living is centered on you. Within each of us are many selves: gamer and maker, socialite and homebody, foodie and fitness freak. Unlike most apartments for rent in Philadelphia, we’ve got spaces for all of you—and for your four-legged friends.

This location is a great commute for Jefferson Hospital, Pennsylvania Hospital, and Wills Eye Center.

Philadelphia may be best known for its rich namesake sandwich, the Philly Cheesesteak, but the city is just as rich in American history, innovation, and culture as New York and Washington, D.C. (both under two hours away). It’s no wonder that Philadelphia is called the City of Brotherly Love; it was founded in the 1680’s with the guiding principle of ‘tolerance toward all faiths.’ It’s a big city, minus the big city attitude. You’ll find friendly and helpful people at every turn. And Cheesesteaks aren’t the only local specialty! Try Water Ice or a Philly-style bagel next time you’re in town. Just don’t expect to find Philadelphia brand cream cheese – that’s actually from Philadelphia, New York, not Philadelphia, Pennsylvania.

Being one of America’s oldest cities, Philadelphia is steeped in history and tradition. The city was once the temporary capital city of the newly formed United States, and remained the cultural and financial center of the country long after federal workings moved to Washington, D.C. Today, numerous well preserved buildings, landmarks, and historically significant sites throughout the city tell the story of early America. The city is very walkable, so you can easily explore its storied past on foot. If you find yourself in Philadelphia on New Years Day, you’ll be able to partake in the oldest folk festival in the United States, the Mummers Parade. This event can be traced back to the mid-17th century, when the traditions of early European colonists blended together to form a city-wide celebration of the new year for the working class. Like many other aspects of the city, the Mummer Parade is eclectic, historic, highly entertaining, and not to be missed.

National Corporate Housing has upscale, comfortable and convenient lodging that will help you make the most of your stay in Philadelphia.